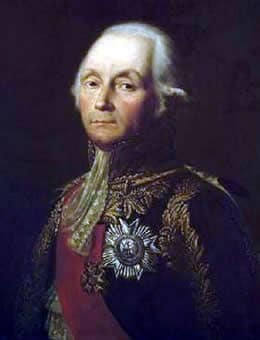 A career soldier at the time of the Revolution, François Christophe Kellermann won instant fame for his role in turning back the Austro-Prussian invasion at the Battle of Valmy (1792). The following year he was involved in the massacres at Lyons and fell from favor in Paris, a victim of the labyrinthine politics of the Terror. In 1795 he was reinstated as commander of the Army of the Alps, and following the fall of Milan was proposed as co-commander (with Bonaparte) of the Army of Italy, a plan that was ultimately shelved in the face of the latter’s strong objections. Upon Bonaparte’s assumption of political power in 1799, Kellermann was appointed Senator and eventually President of the Senate. Following Napoleon’s abdication at Fontainebleau, he reverted to the Bourbon cause and was named Peer of France in June 1814.